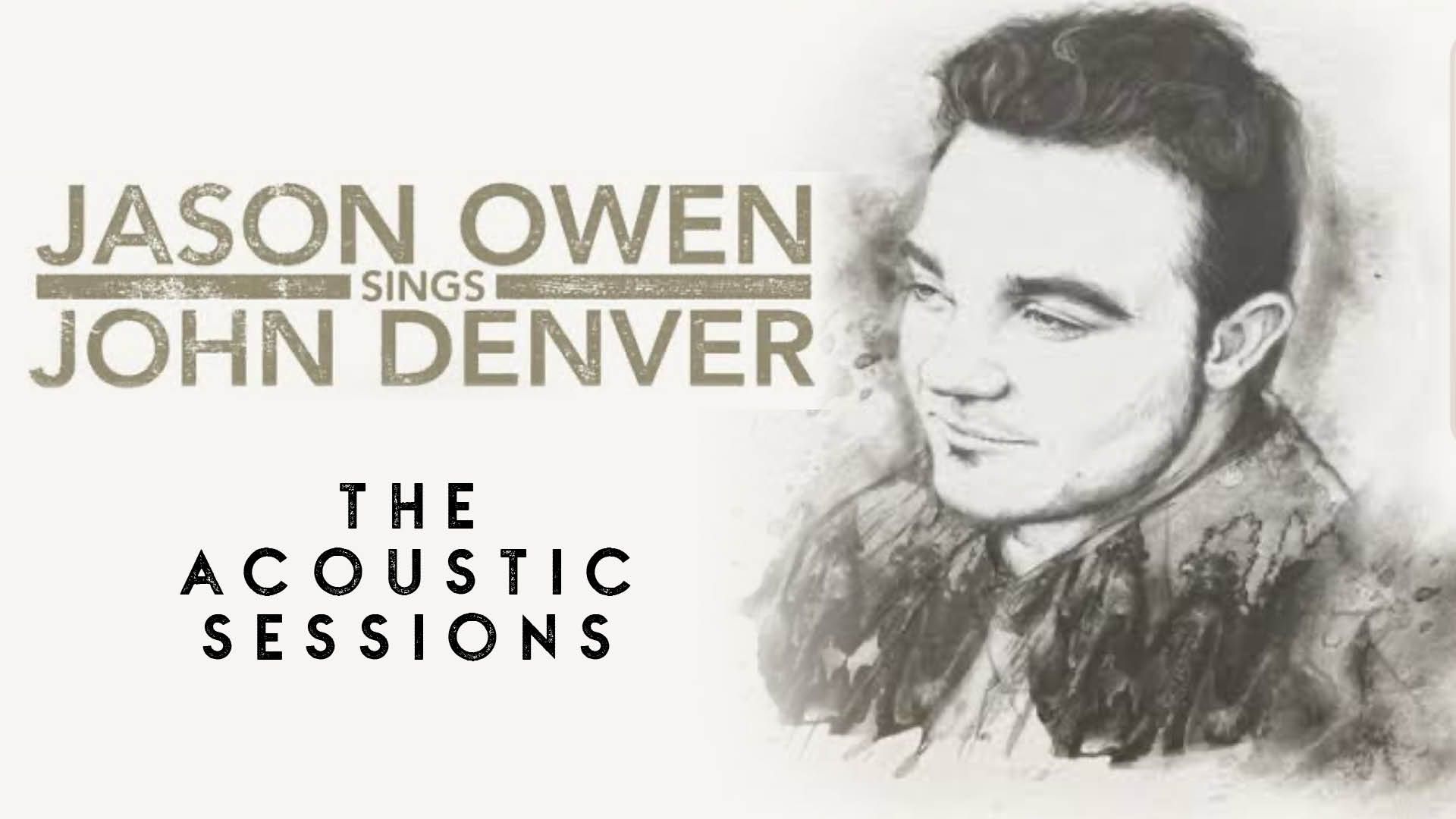 Don’t miss out on Jason Owen at Tuncurry Beach Bowling Club on Saturday 22 October 2022. Jason will be singing many of Denver’s most loved songs from his fourth album Jason Owen Sings John Denver: the 20th Anniversary. When the album was released in 2017 to mark 20 years since Denver’s passing, it became an instant smash hit, going straight to number one on the Australian iTunes Country Music Chart. Jason is also releasing his version of one of John Denver’s greatest singles of all time Thank God I’m a Country Boy. The song, which was originally released in 1974 and went to Number 1 around the world, is still considered to be one of the greatest country songs of all time.

One of the best-selling artists of the ’70s, John Denver was more than just a country music singer. He was an outspoken voice on politics, the environment and humanitarian causes. Rather than putting the big smoke on a pedestal, Denver praised the virtues of simple country living – a viewpoint that most Aussie country music fans can identify with.

Jason has long had a special connection to the country music legend. It was the Denver classic Annie’s Song which actually launched the young star as a contestant on TV talent show The X Factor in 2012.

Five years later, Jason’s grandfather, the much-loved patriarch of the family, convinced Jason to do a Denver tribute album. With his pop’s health on the decline, and the 20th anniversary of Denver’s passing in 2017, Jason threw himself into the project, much to the delight of his fans.

A labour of love, the result was an album packed with songs that made Denver a household name, including Annie’s Song, Take Me Home, and first single Everybody’s Talking. Jason’s exceptional vocals perfectly captured the soul of Denver’s music and led to a highly successful tribute show.

“I’ve put my own touch on each song but kept true to the uniqueness of John’s creativity,” Jason says. “The show will feature John’s biggest hits and I encourage everyone to sing along and have a great night.  After growing up listening to John’s music it is a dream and privilege to be out playing it on tour and I hope everyone enjoys it.”