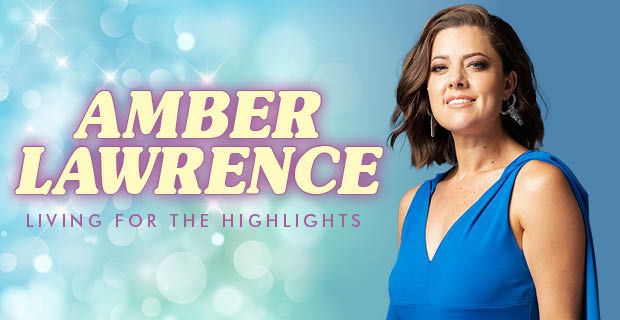 Tuncurry Beach Bowling Club is proud to present 5 x Golden Guitar Winner, Amber Lawrence, on Friday 15 July 2022. Amber is celebrating her brand new album, “Living for the Highlights”. We can guarantee you won’t leave this show without being moved, uplifted and most of all, entertained.

Whilst many musicians and artists stagnated through 2020 due to the effects of Covid-19 shutdowns, Amber’s creativity thrived and she launched her ARIA number 2 charting DVD – Amber Lawrence Live, collaborated on three separate releases, including the successful re-imagination of True Blue alongside Aleyce Simmonds, Dianna Corcoran and Kirsty Lee Akers, (winning the Golden Guitar in the 2021 CMAA Golden Guitar Awards) and to finish the year, she release her third children’s Album ‘The Kid’s Gone Country 2’, which became a number 2 ARIA charting Country Album!

In 2019 Amber Lawrence launched her 6th studio album, Spark – nominated for CMAA Album of the Year, Female Artist of the Year and Contemporary Album of the Year. It was also the second highest selling country album for 2019 (behind Lee Kernaghan).

Available from Monday 16 May 2022 from Club Reception.